Free Speech is targeted intensively in Germany. “Hate Speech” is the buzz word that lawmakers love to use to limit Free Speech, just as “Youth Protection” was a while back. The German Minister of Justice’s draft of a law against “Hate Speech” and “Fake News” was passed this month – against a multitude of critical comments by the United Nations’ special rapporteur on the Promotion and Protection of the Right to Freedom of Opinion and Expression. The law aims to kill free speech on the internet. Will Germans, and other democracies, accept laws against Hate Speech? Are laws against Hate Speech unconstitutional in Germany? Will Hate Speech laws spread to other countries?

The law was even discussed in the New York Times.

Dr. Daniel Kötz will open this summer’s professional gathering of the members of the First Amendment Lawyers‘ Association in Baltimore, Maryland with a session on this intensively debated topic in Germany. Free Speech is in peril everywhere – not only in Germany, and not only in the United States. Dr. Kötz has been a member of the FALA for more than 10 years. The FALA’s lawyers have been fighting for Free Speech for 50 years as of today. 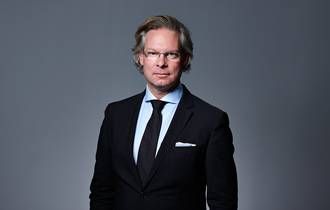 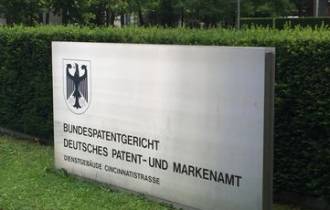